Since the early 1990s, Matthew Ritchie (born 1964) has developed a practice drawing from the vocabularies of science, sociology, anthropology, mythology and the history of art. In his paintings, prints, installations, wall drawings, light boxes, sculptures, projections, artists books and performances, Ritchie describes the generation of systems, ideas, and their subsequent interpretations in a kind of cerebral web, concretizing ephemeral and intangible theories of information and time in a unique and recognizable gestural form that emphasizes the human trace. 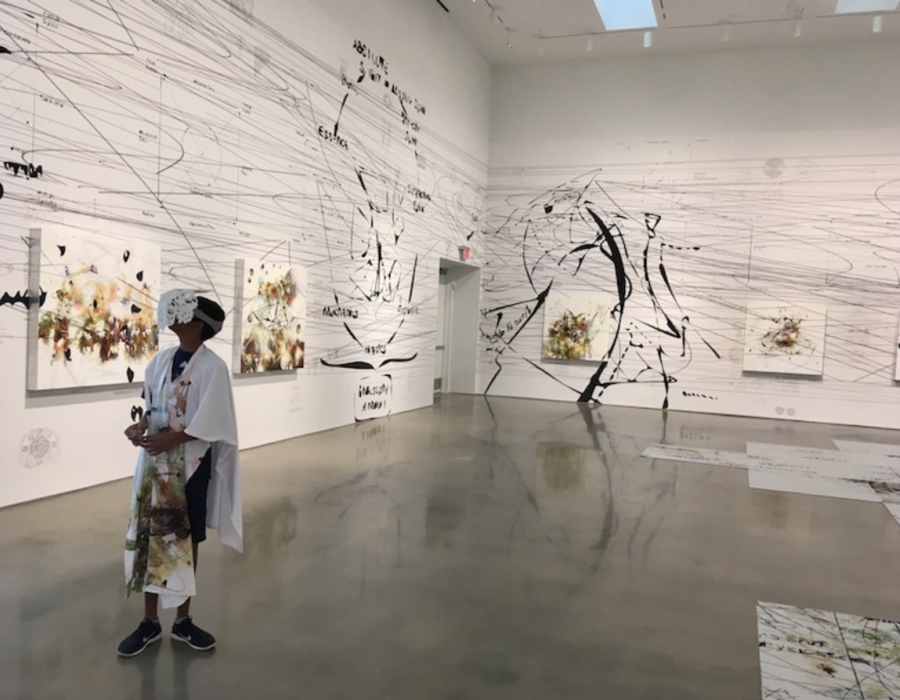 Matthew Ritchie on his Project at Rice, What Makes Texas Unique, and Why He Keeps Coming Back
Glasstire, Paul Middendorf December 17, 2018 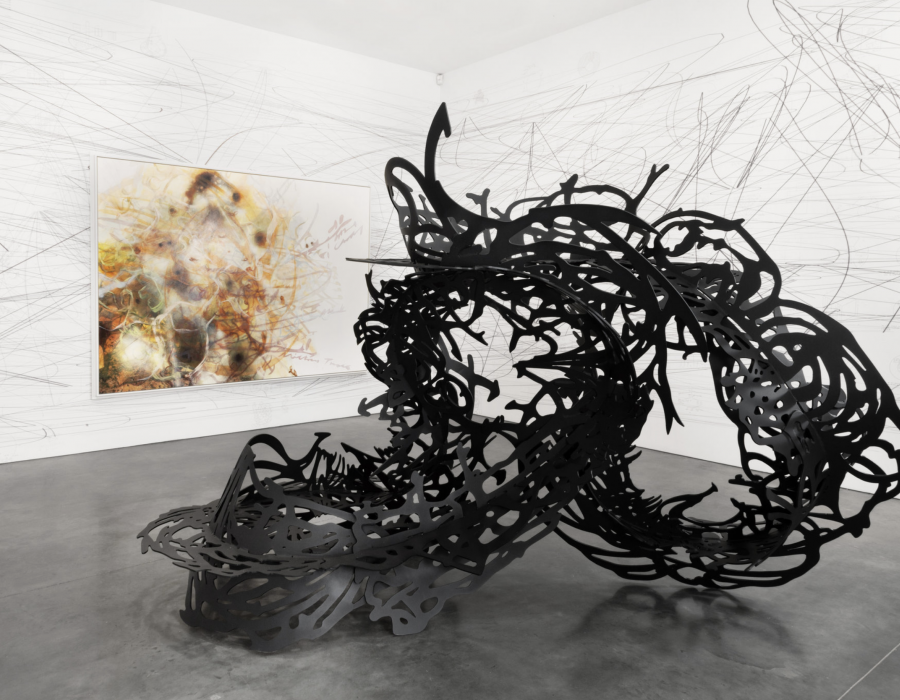 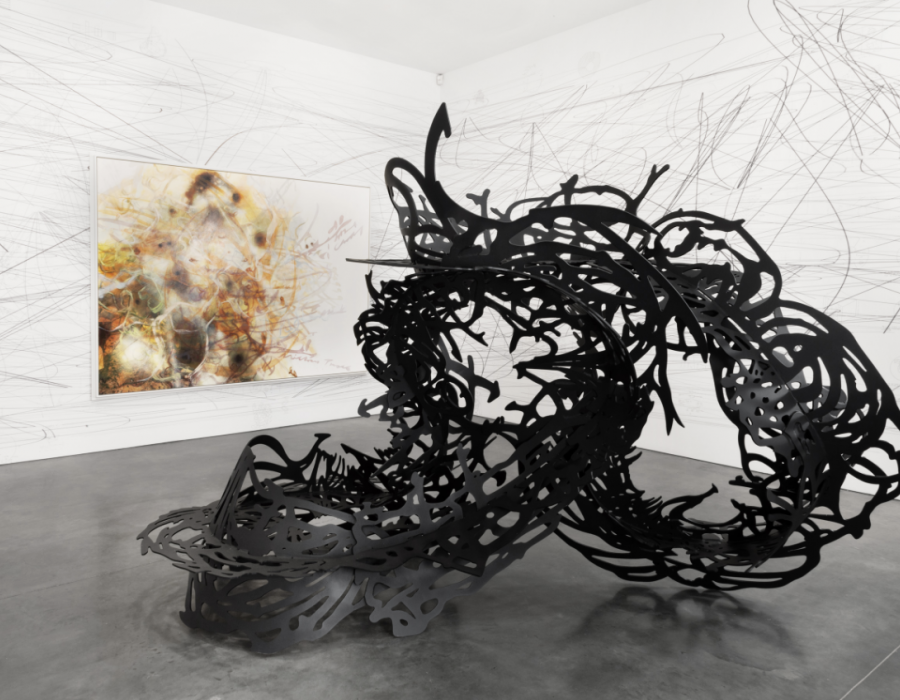 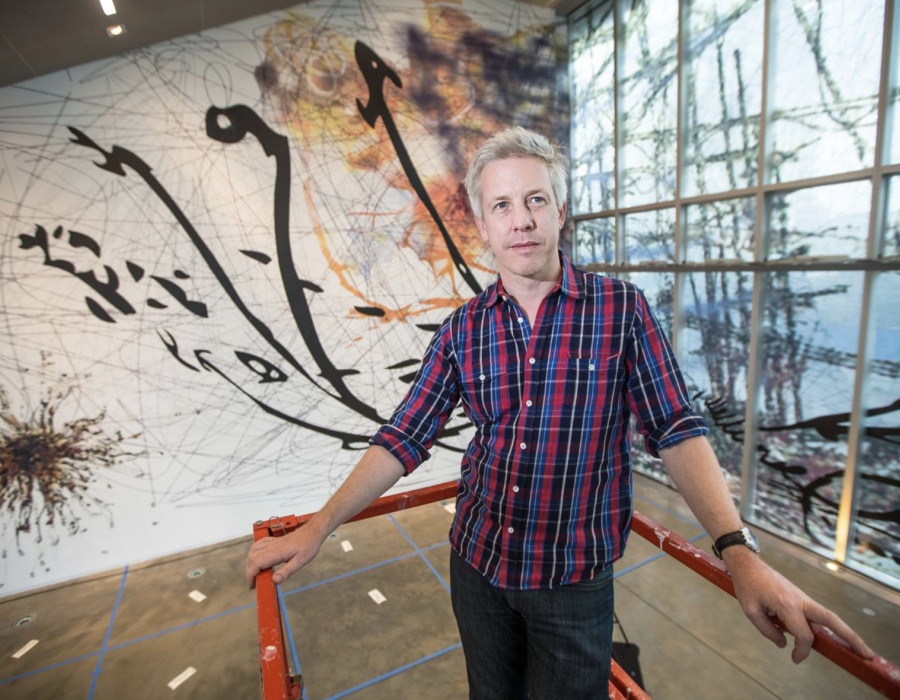 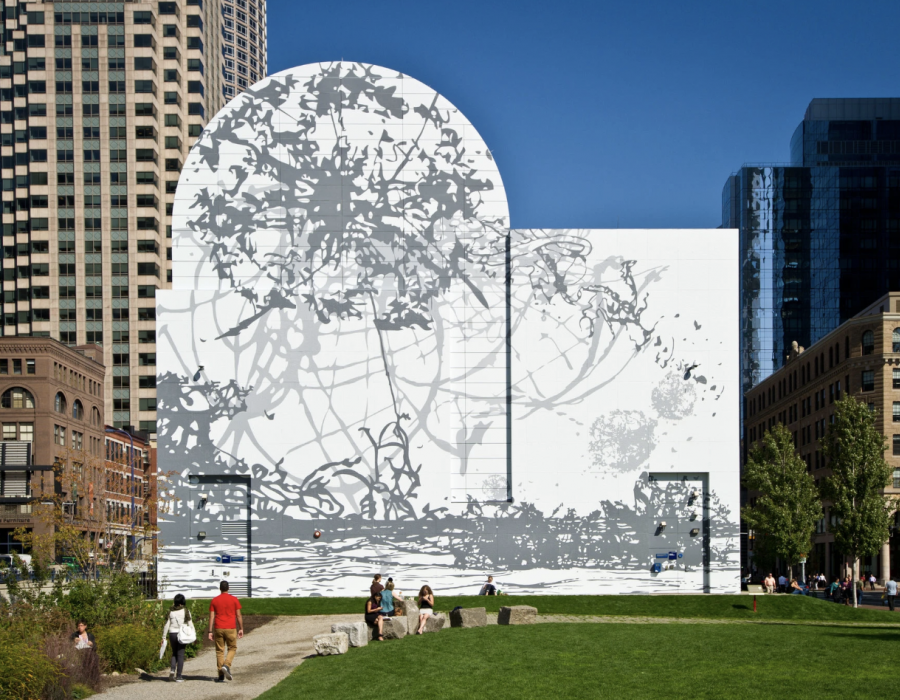 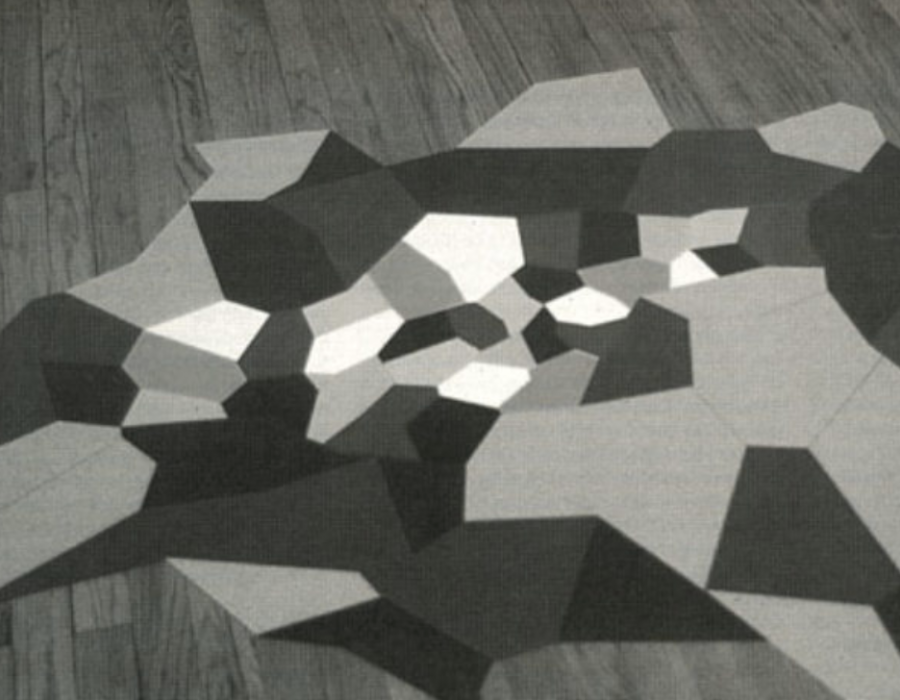