Elizabeth Peyton (born 1965) helped to usher in a return to figurative painting in the 1990s. Through gestural brushstrokes of vivid color and delicate mark making, her moderate-scale portraits of friends, fellow artists, and personal heroes are imbued with a district intimacy. Working both from life and from source materials such as photographs, film stills, and images from the media, Peyton’s works are explorations into how art and media impact people’s ideas of beauty, fame, idolatry, and proximity and have drawn comparisons to the likes of Édouard Manet, John Singer Sargent, and Andy Warhol.

Peyton held her first solo show in a room at the Chelsea Hotel in 1993, a time when critics and curators showed little interest in representational painting. Peyton has gone on to have solo exhibitions at institutions such as the National Portrait Gallery in London; New Museum, New York; Irish Museum of Modern Art, Dublin; Hara Museum of Contemporary Art, Tokyo; and the Walker Art Center, Minneapolis. In 2006 she was honored with the Larry Aldrich Award, given annually to an American artist who has had significant impact on contemporary visual culture over the previous three years.

Elizabeth Peyton has been working in a range of mediums at Two Palms since 2002. Her prints can be found in the collections of the Museum of Modern Art, New York; National Portrait Gallery, Washington, D.C.; and the Whitney Museum of American Art, New York, among others. 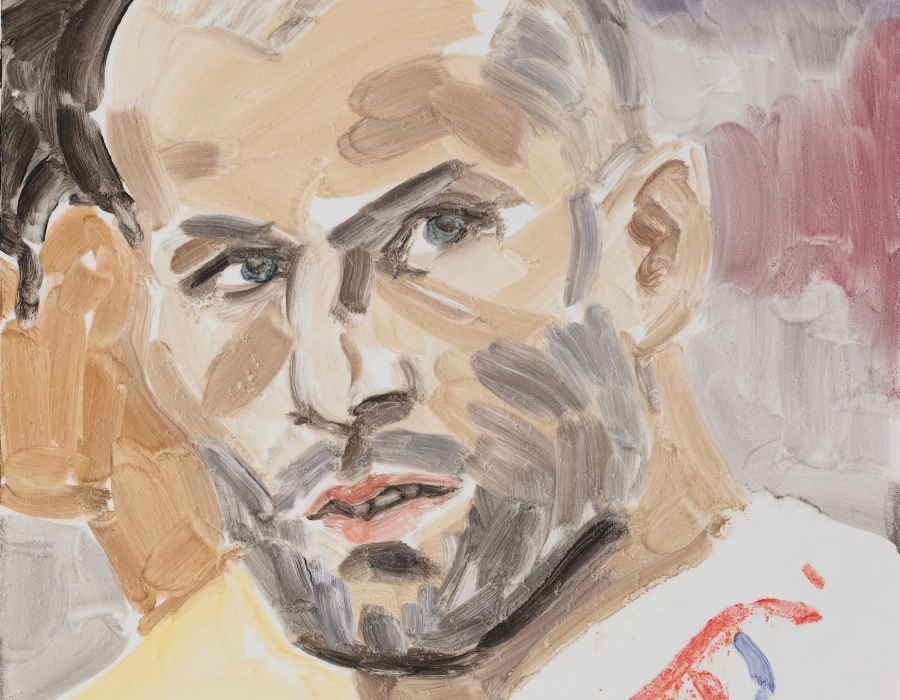 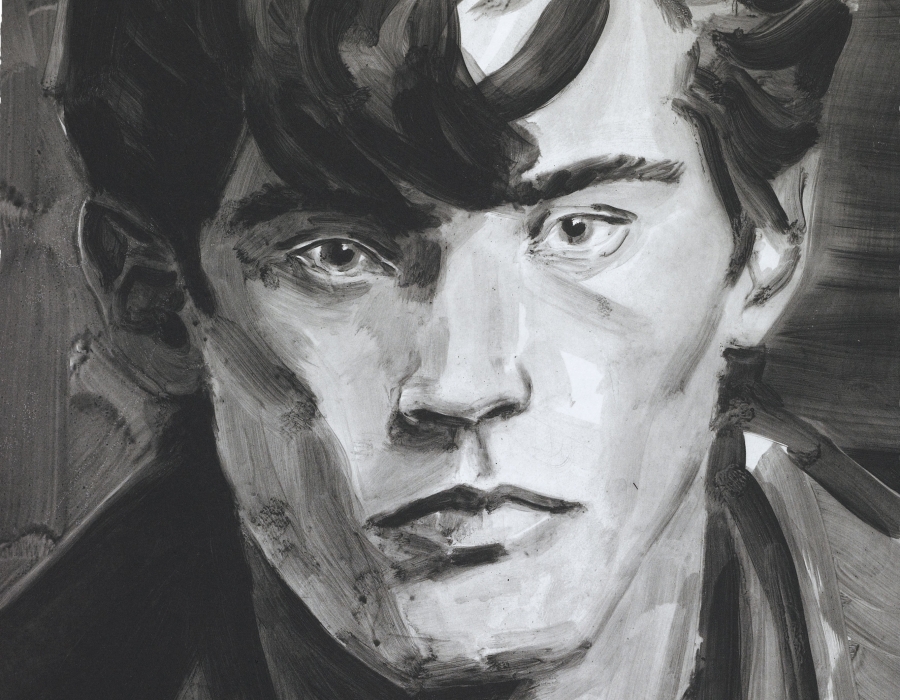 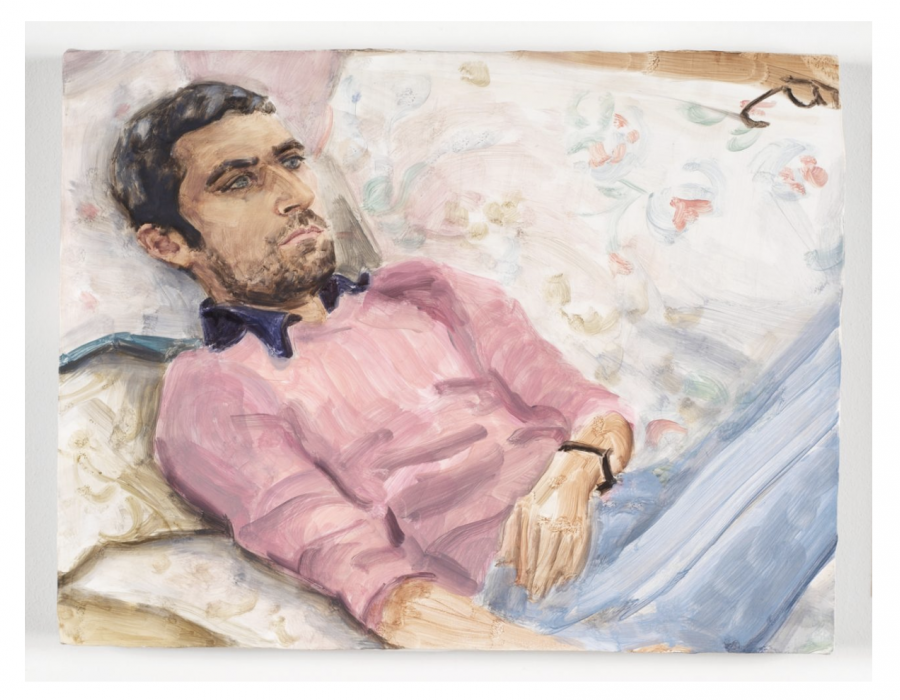 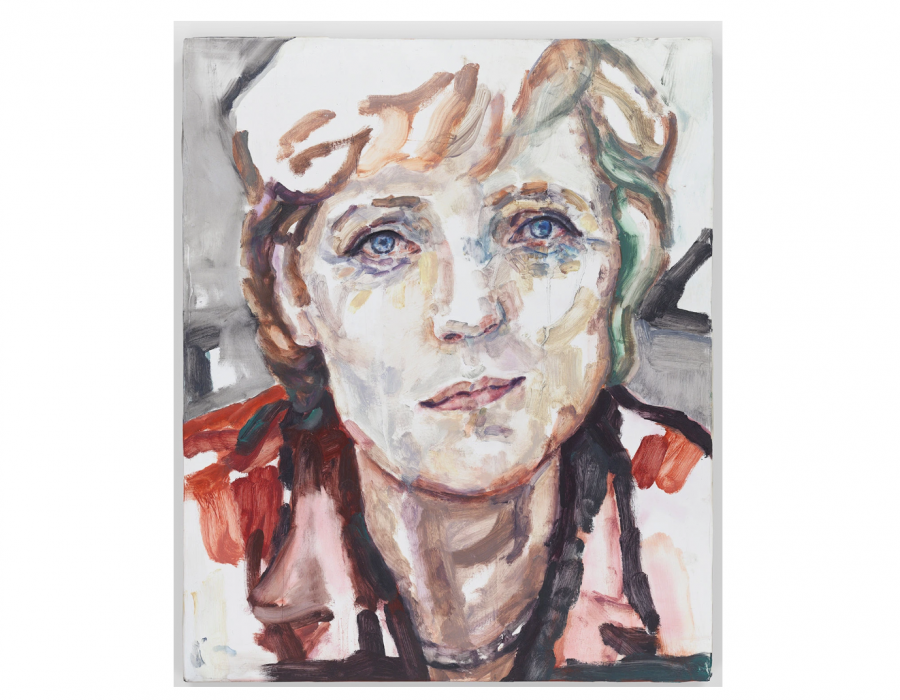 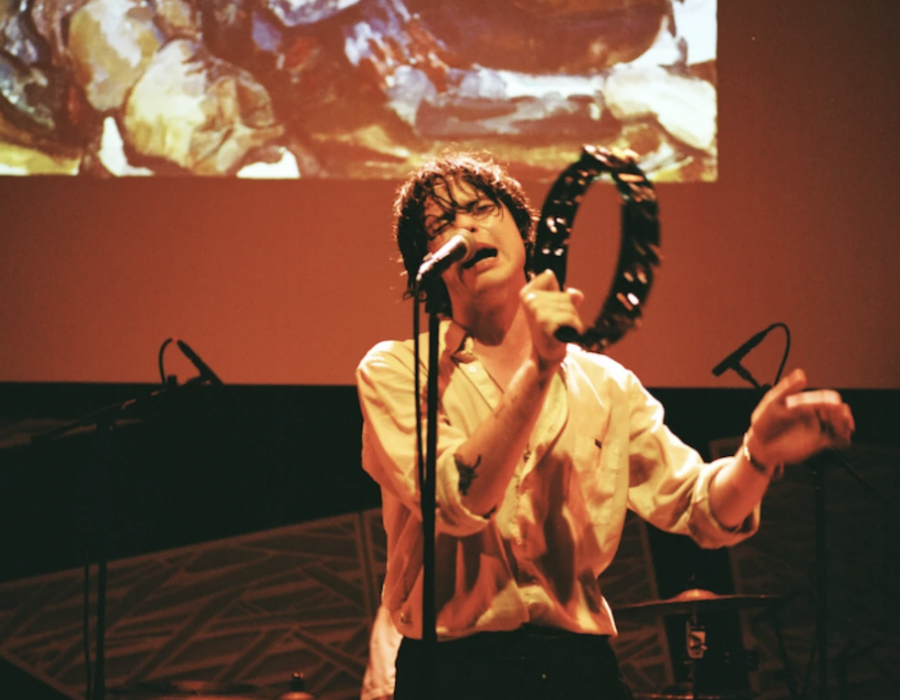 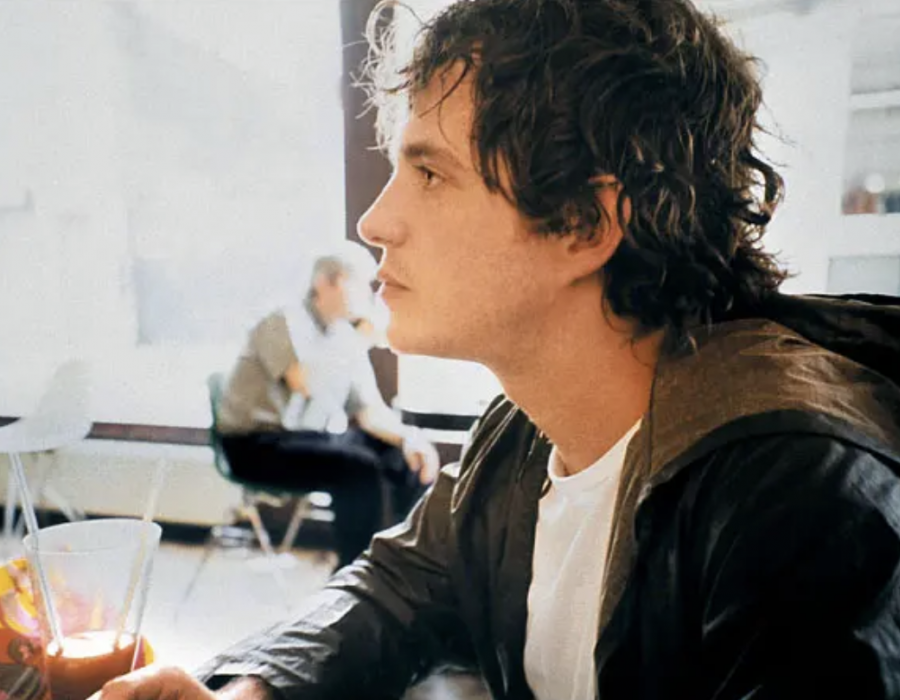