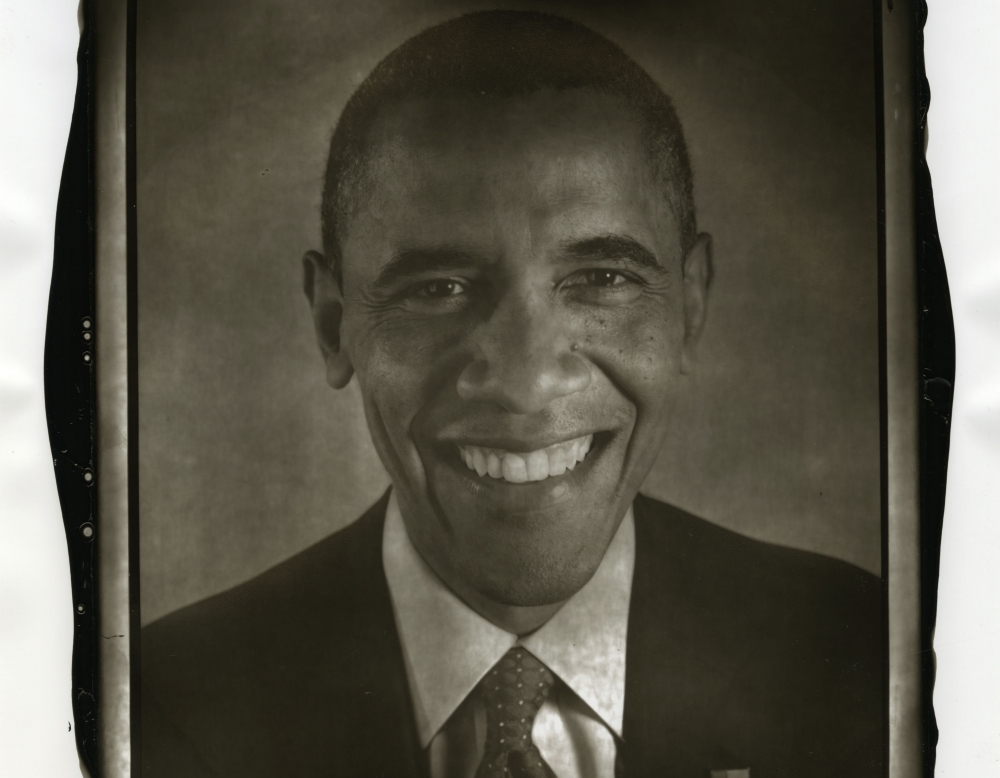 The Woodburytype is a photomechanical printing process that involves making a thin, hardened piece of photosensitive gelatin that is exposed in the sun and hardened. The exposed gelatin is then imbedded into a lead plate using a hydraulic press. The indentation made by the gelatin is used as a mold into which hot inky gelatin is poured. A piece of photo paper is laid on top, and with light pressure, the inky gelatin affixes itself to the paper, creating a Woodburytype image.

Walter Woodbury developed the Woodburytype in 1864, however, it was quickly abandoned by printmakers in favor or less labor and time intensive techniques. This process has never been surpassed in its tonal rendition, in the liquid-like delicacy of its shadows and highlights, in its supple surface relief texture and permanence in the prints. 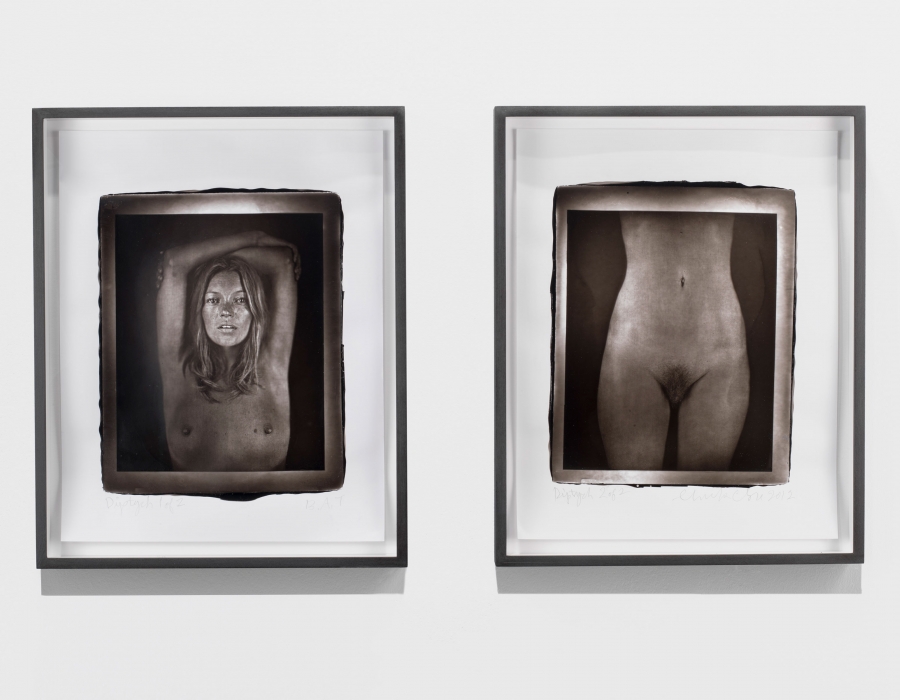 Chuck Close
Back To Top