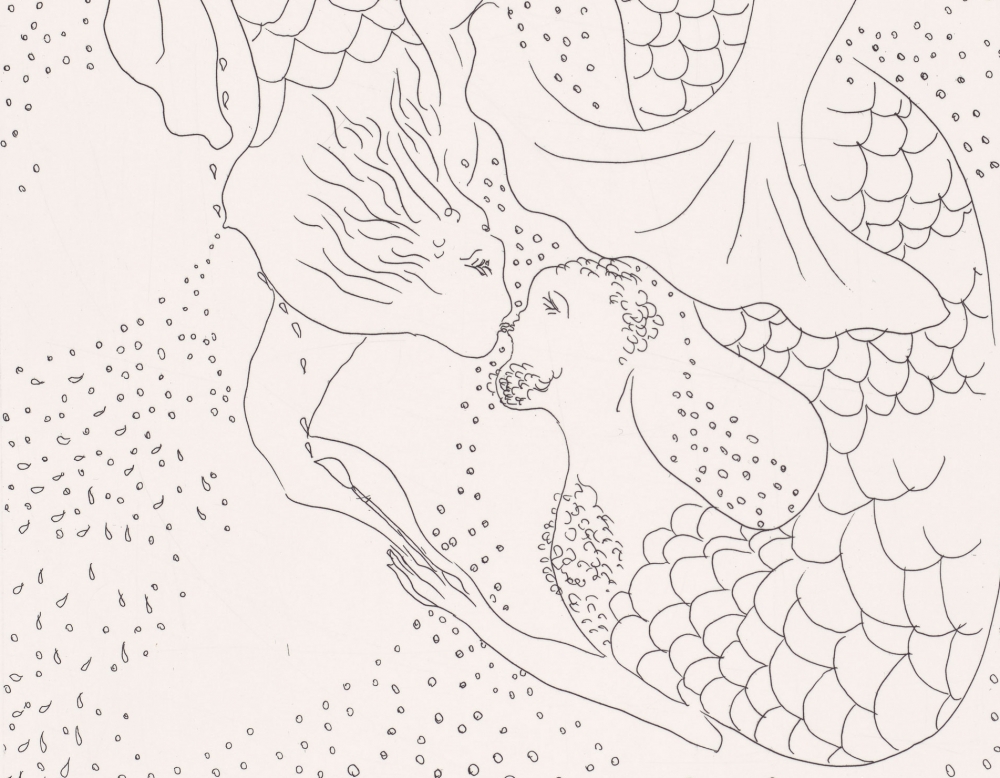 Inspired in part by the music of the island of Trinidad, where Ofili has lived since 2005, the artist has reimagined the story of Calypso from Homer's Odyssey. Calypso, who is traditionally represented as a deceptive femme fatale, is reimagined in this suite of etchings as a striking mermaid. Odysseus takes the form of an artist, from whose brush the mermaid emerges in a dream-like array of bubbles and droplets. As the two figures become lovingly intertwined, the couple's passion is evoked through delicate lines and lush compositions. 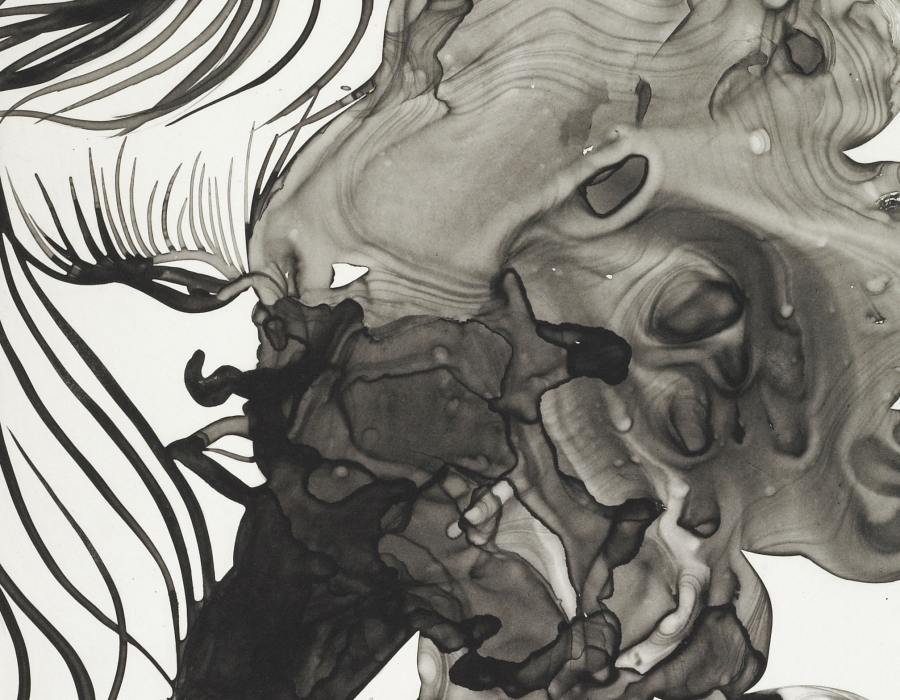