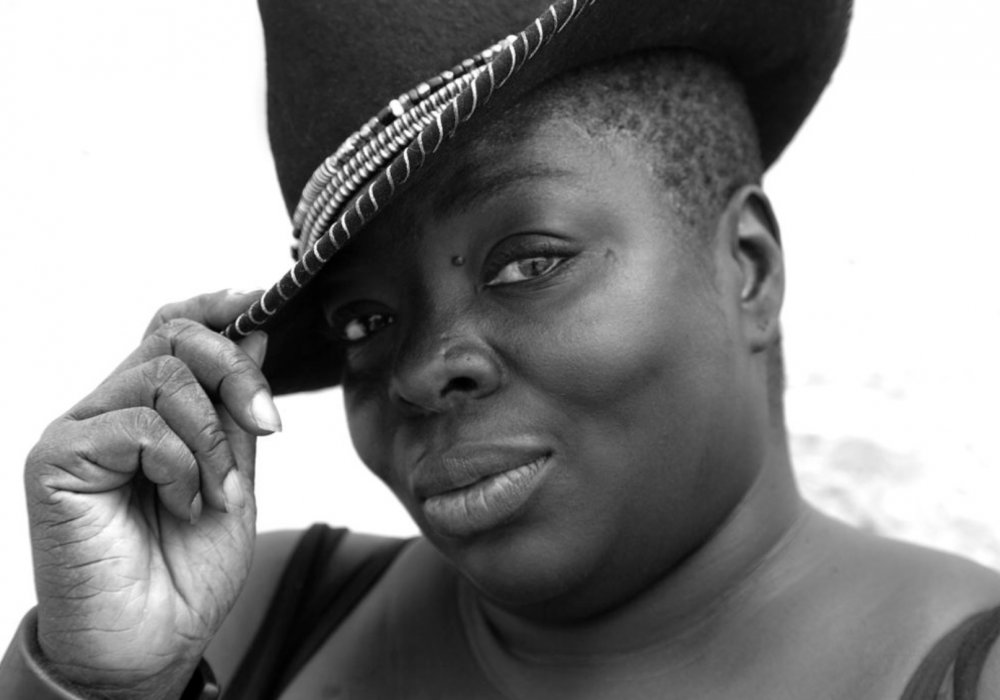 This week at Art Basel in Miami Beach, you’ll find Nona Faustine’s print series, “My Country,” presented by Two Palms. The Brooklyn-based artist, recently named in the first group of artists for Kehinde Wiley’s Black Rock Senegal Residency, is known for her photographic works that investigate our nation’s history of slavery, as well as the hidden stories behind national monuments and statues.

Whitewall spoke with Faustine about her latest series, the “gold” in accidents, and her plans for Miami.

WHITEWALL: Can you tell us about the starting point for the new print series you’ll be debuting with Two Palms?

NONA FAUSTINE: “My Country” began on the Staten Island Ferry in 2016, before the election. As I was crossing the Hudson River, I photographed the Statue of Liberty and the frame of the window I was shooting through cut across the pedestal of the monument. It felt a bit like a premonition for the coming election, but also spoke to me about the current state of our country. I started thinking about going to Washington and photographing all of these statues that are iconic representations of America, but also represent a hidden life and history of African involvement...