Stanley Whitney (born 1946) has experimented for decades with a single compositional strategy rendering grids with seemingly inexhaustible variations of color. He has described his process as similar to the call and response flow of traditional African-American music, with one color calling forth another and dictating the structure of the work. Whitney draws inspiration from a wide range of historical and cultural references including Roman architecture, American quilt making, and jazz, which he listens to while working in the studio.

Whitney’s work is included in public collections around the world, including the Whitney Museum of American Art, New York; the Nelson-Atkins Museum of Art, Kansas City; the Philadelphia Museum of Art, Philadelphia; and Yale University Art Gallery, New Haven. He has won prizes including the Robert De Niro Sr. Prize in Painting, the American Academy of Arts and Letters Art Award and was awarded a Guggenheim Fellowship. Whitney is currently Professor emeritus of painting and drawing at Tyler School of Art, Temple University.

Stanley Whitney has been making monotypes and editions at Two Palms since 2016. His monotypes can be found in the collection of the Whitney Museum of American Art in New York. 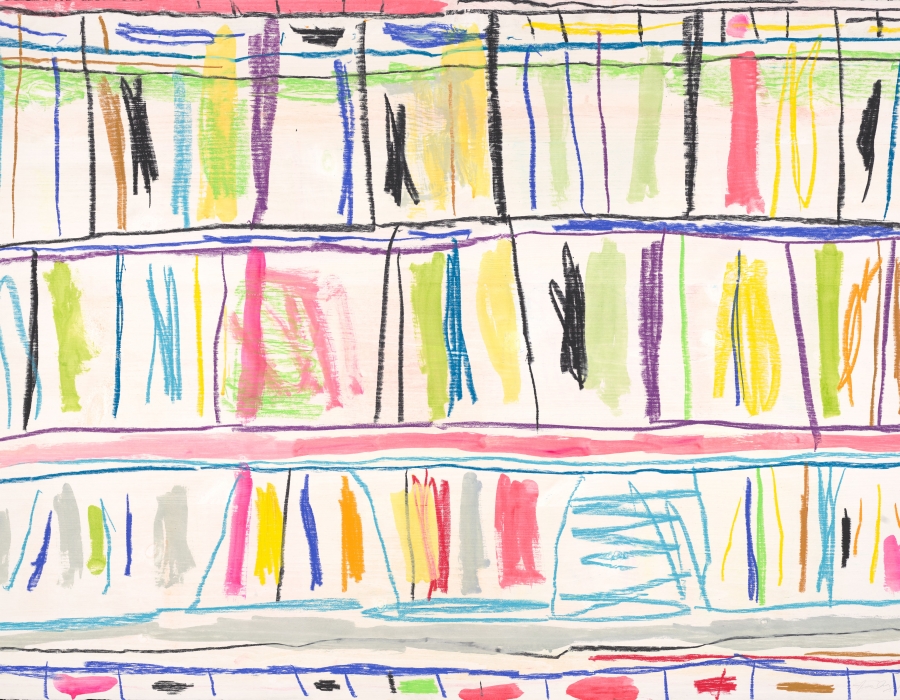 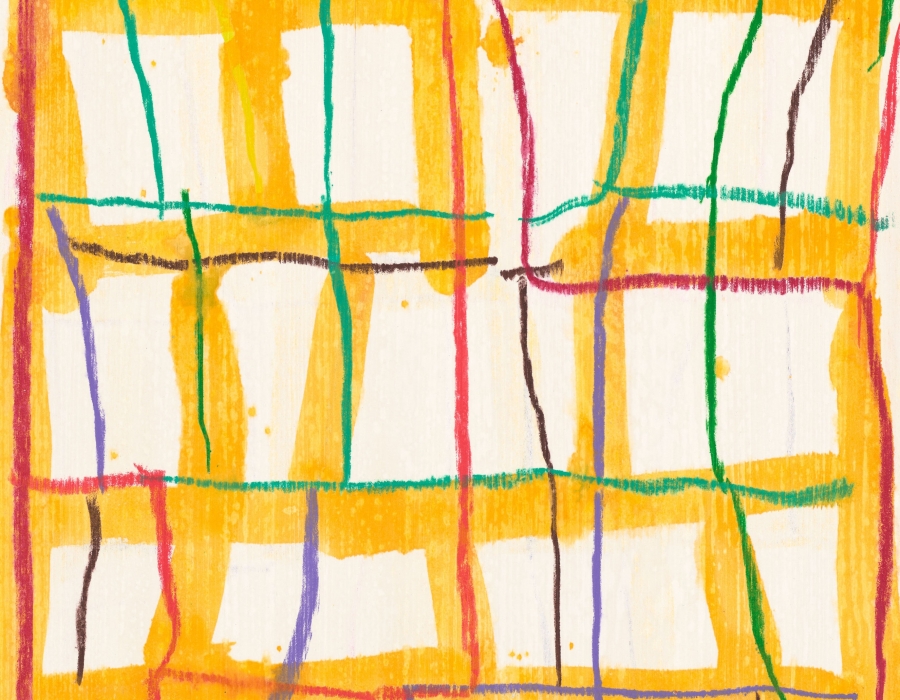 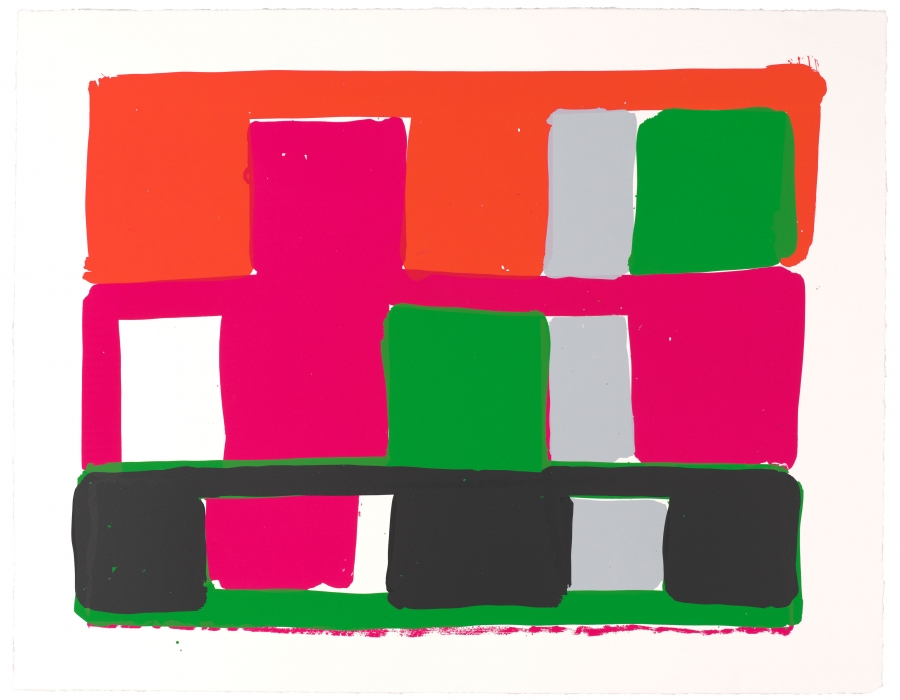 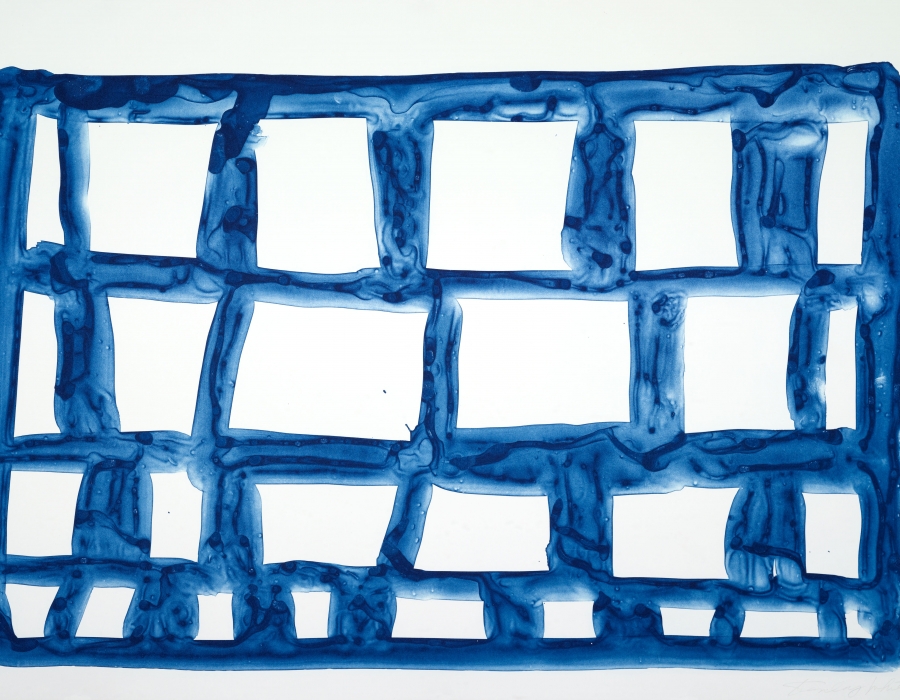 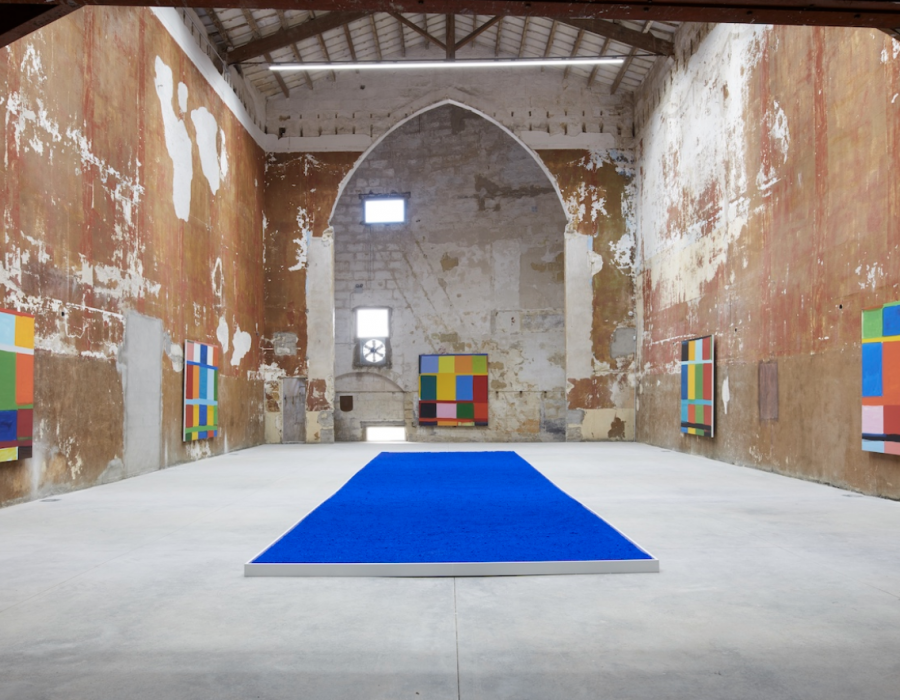 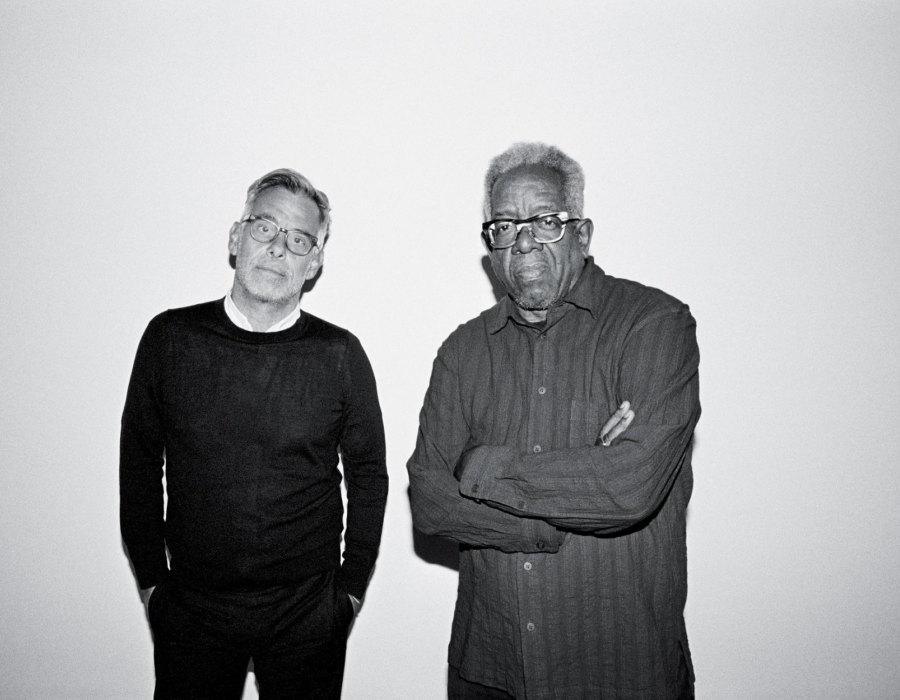 Joe Mantello and Stanley Whitney on the ’80s and the Evolution of Their Work
New York Times, Boris Kachka March 13, 2019 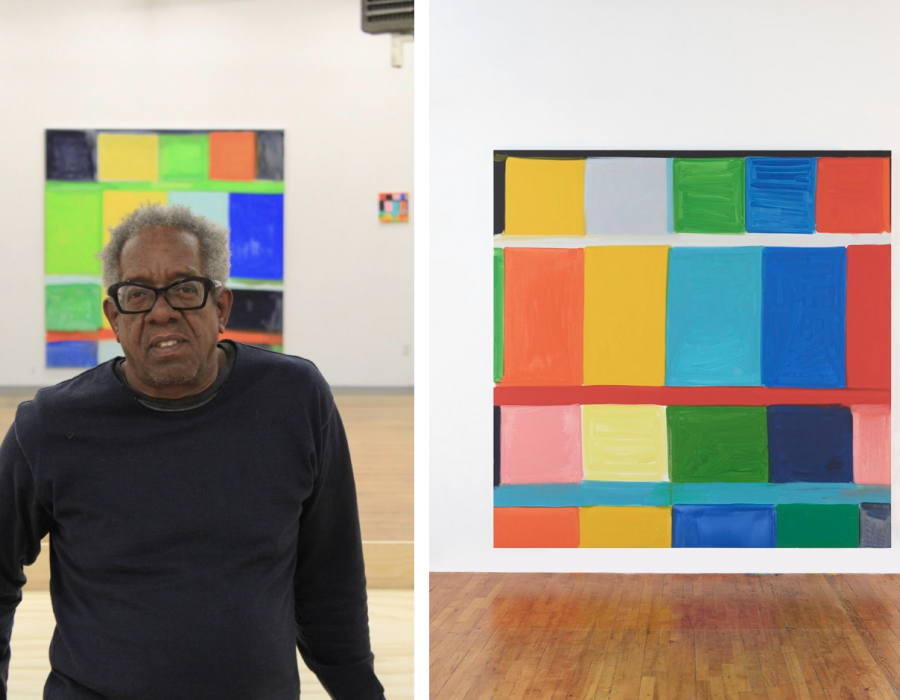 How Stanley Whitney Became an Icon of Contemporary Abstraction in His Seventies
Artsy, Alina Cohen December 13, 2018 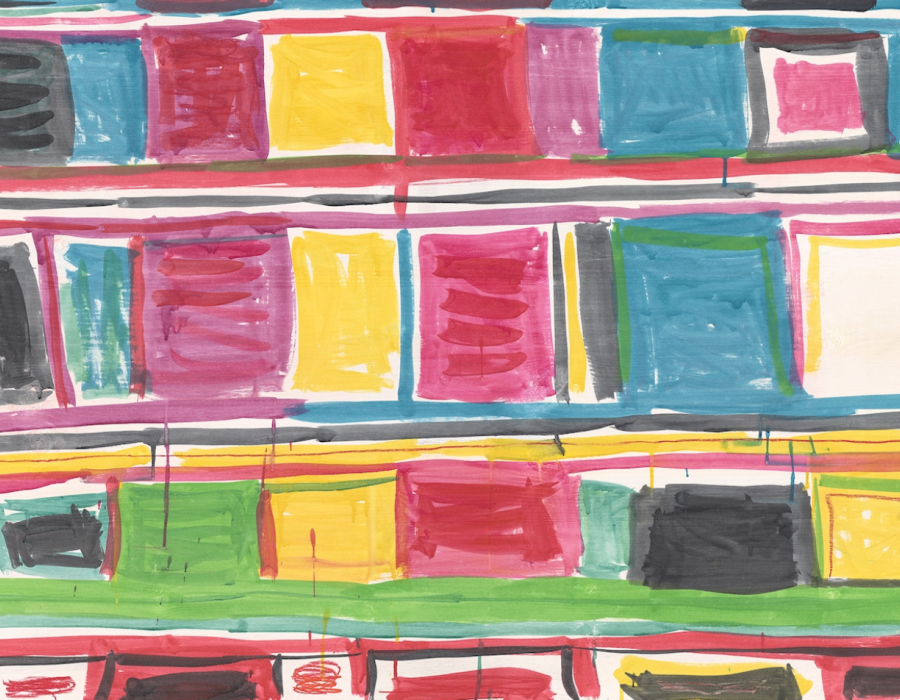 I Want to Paint Every Color in the World
Hyperallergic, John Yau August 12, 2018 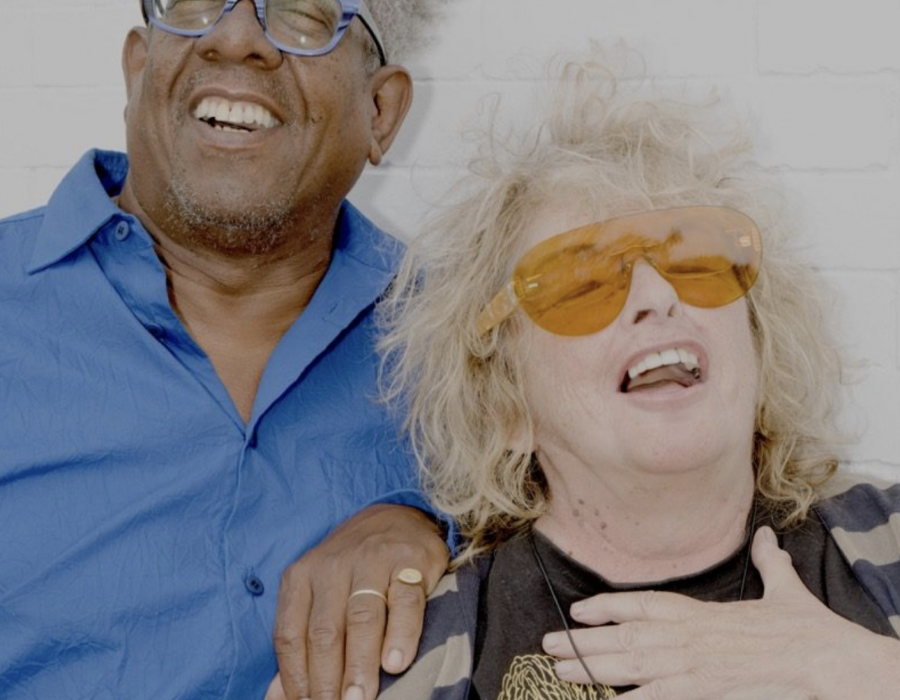 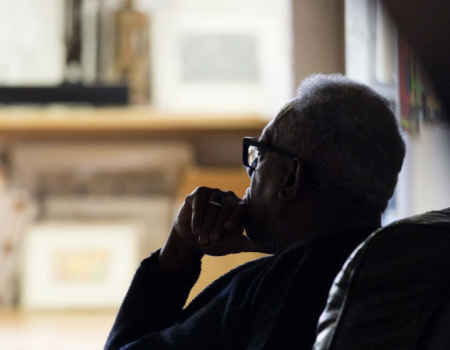 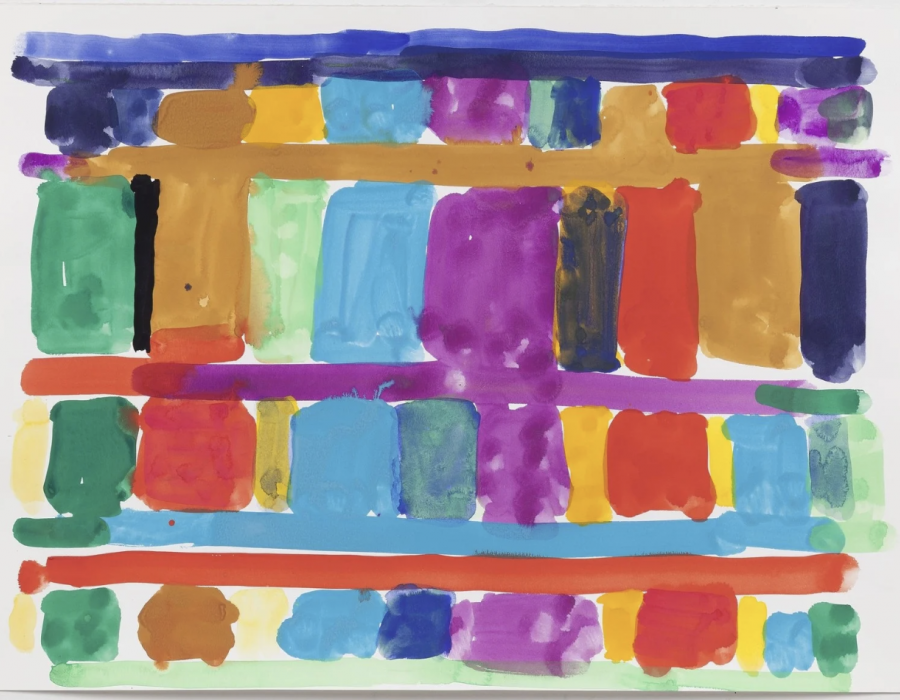 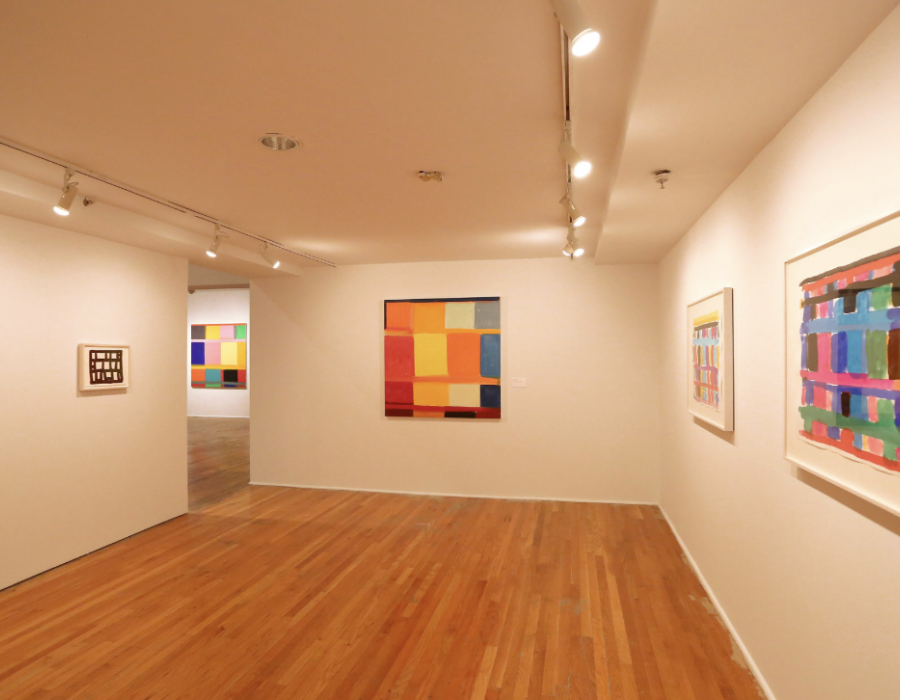 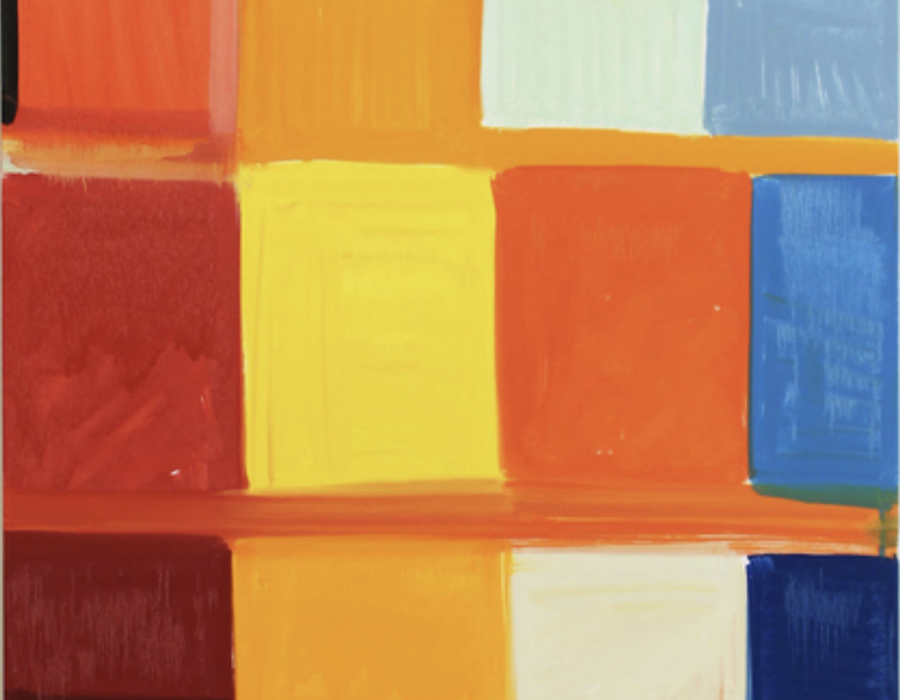 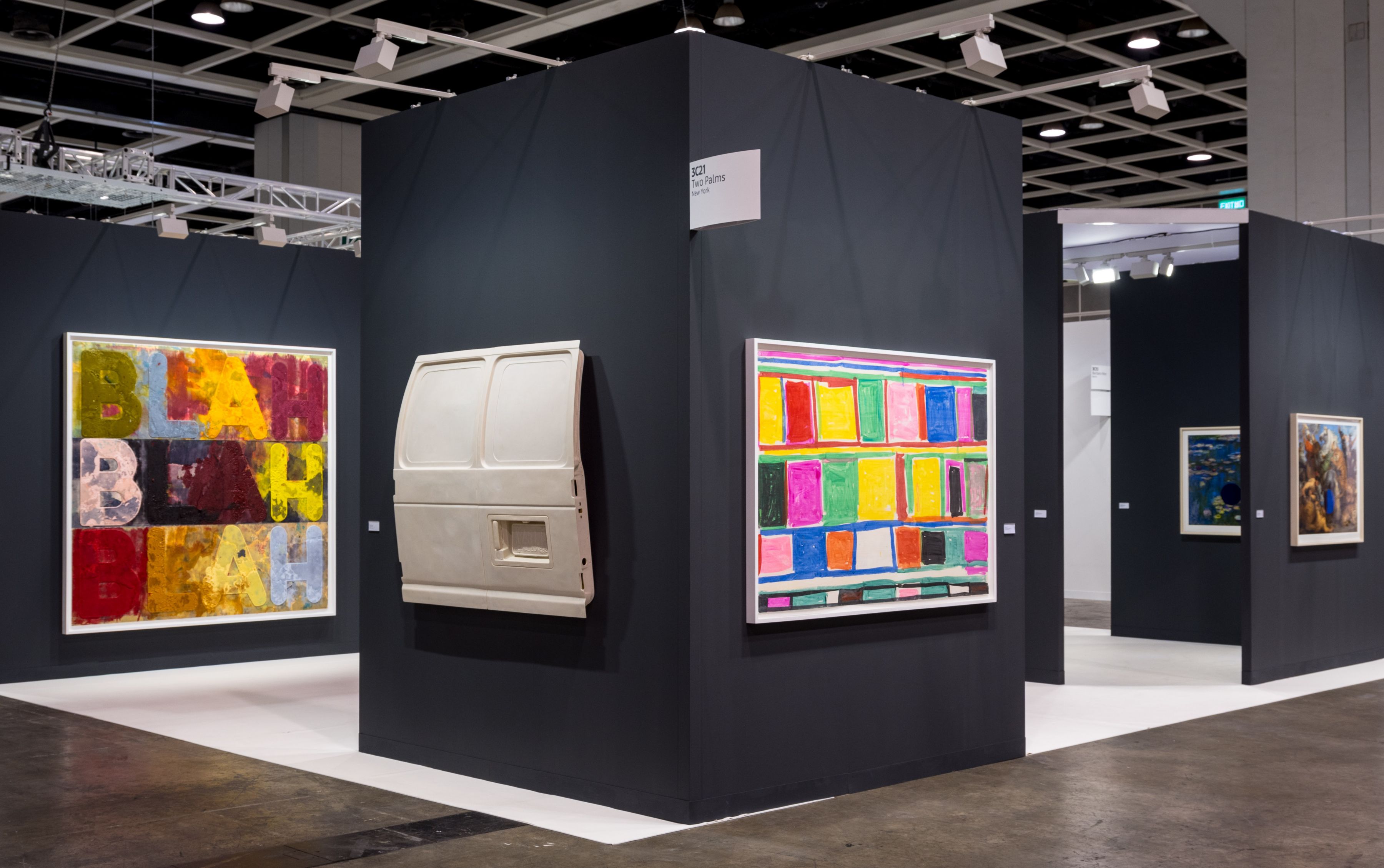