Per Kirkeby (born 1938, died 2018) was one of Scandinavia’s most celebrated artists. An early member of the Fluxus group, he was also heavily influenced by arctic geology, which he studied at university. Although he worked in a variety of media including sculpture, film, poetry, and printmaking, Kirkeby is perhaps best known for his large abstract paintings which were often based on the Scandinavian landscape. These paintings were built up with layers upon layers of pigment, resembling geological strata, and struck a delicate balance between chaos and order.

Kirkeby’s works have been included in exhibitions at institutions such as the Tate Modern, London; Dallas Museum of Art, Dallas; Museum of Modern Art, New York; Centre Georges Pompidou, Paris; Castello di Rivoli, Turin; Louisiana Museum of Modern Art, Humblebæk; and the Museo Reina Sofia, Madrid, among others. He was included in the Venice Biennale in 1976 and 1980, the Skulptur Projekte Münster in 1987, and documenta IX in 1992.

Per Kirkeby came to Two Palms in 2012 to explore making monotypes on a hydraulic press. 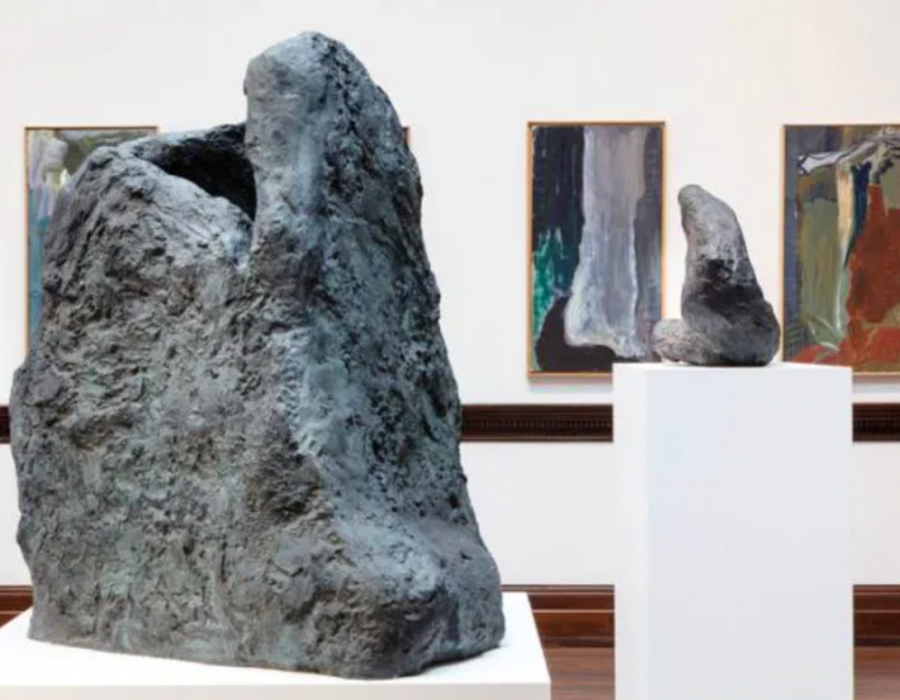 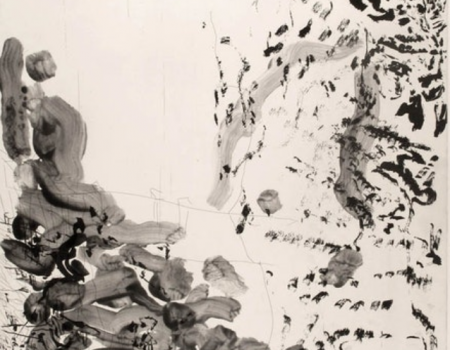 Per Kirkeby: Serial Thinking
The Brooklyn Rail, David Rhodes May, 2016 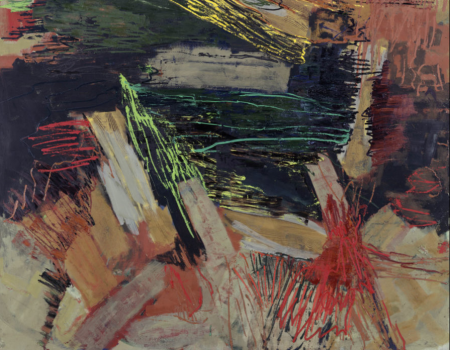 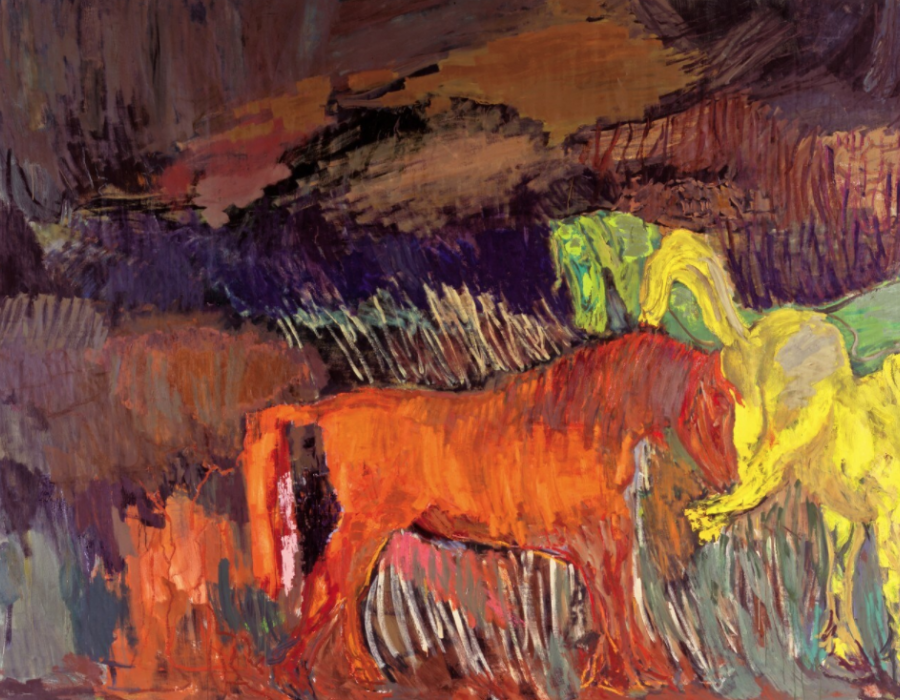 Per Kirkeby turns the Phillips into a site of restless digging
The Washington Post, Philip Kennicott October 15, 2012