Ellen Gallagher (born 1965) uses her paintings, prints, collages and films to probe the codes and conventions communicated in popular culture. Frequently drawing from recognizable or familiar imagery, such as magazine advertisements from the 1930s through 1970s aimed at Black consumers, Gallagher examines the human desire both to change and to conform. She regularly explores themes of race and the origins of racial stereotypes through formal ideas about medium, process, and repetition in her work.

Gallagher was exhibited in the Whitney Biennial in 1995 and the Venice Biennale in 2003. Her work can be found in the collections of numerous institutions including the Metropolitan Museum of Art, New York, NY; Museum of Contemporary Art, Chicago, IL; Moderna Museet, Stockholm, Sweden; Irish Museum of Art, Dublin, Ireland; Sammlung Goetz, Munich, Germany; and the Solomon R. Guggenheim Museum, New York, NY among others.

Gallagher’s seminal print DeLuxe was made at Two Palms between 2004 and 2005 and can be found in the collections of the Whitney Museum of American Art, New York; Tate Modern, London; Broad Museum, Los Angeles; Museum of Modern Art, New York; Walker Art Center, Minneapolis; and the Yale University Art Gallery, New Haven. 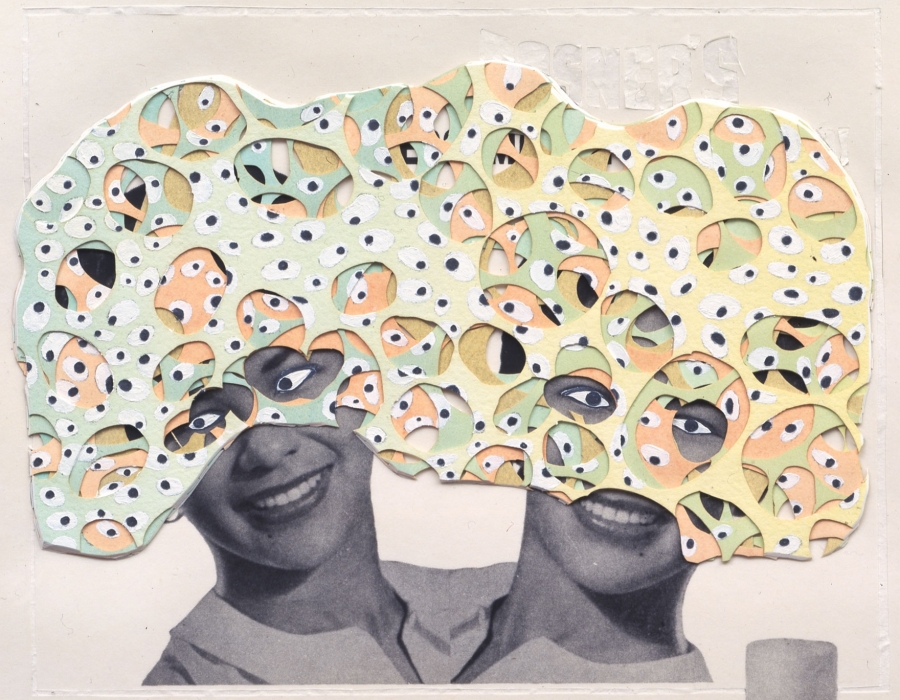 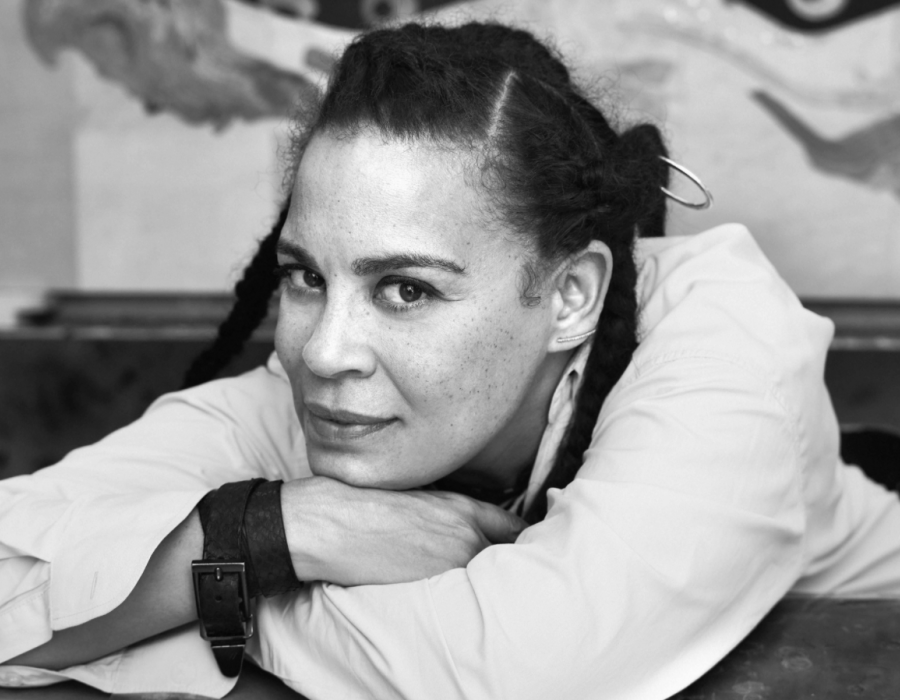 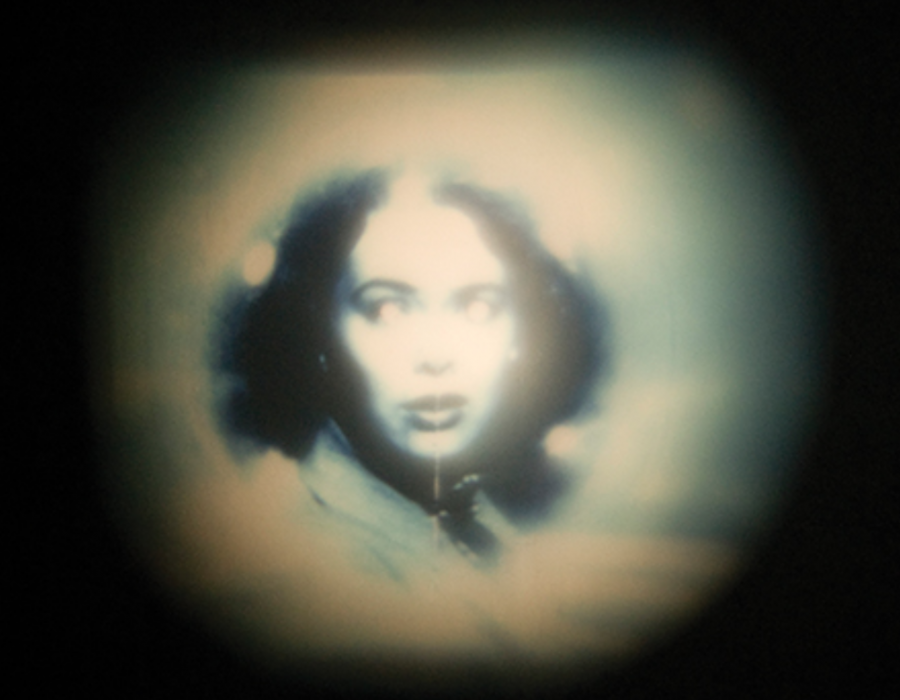 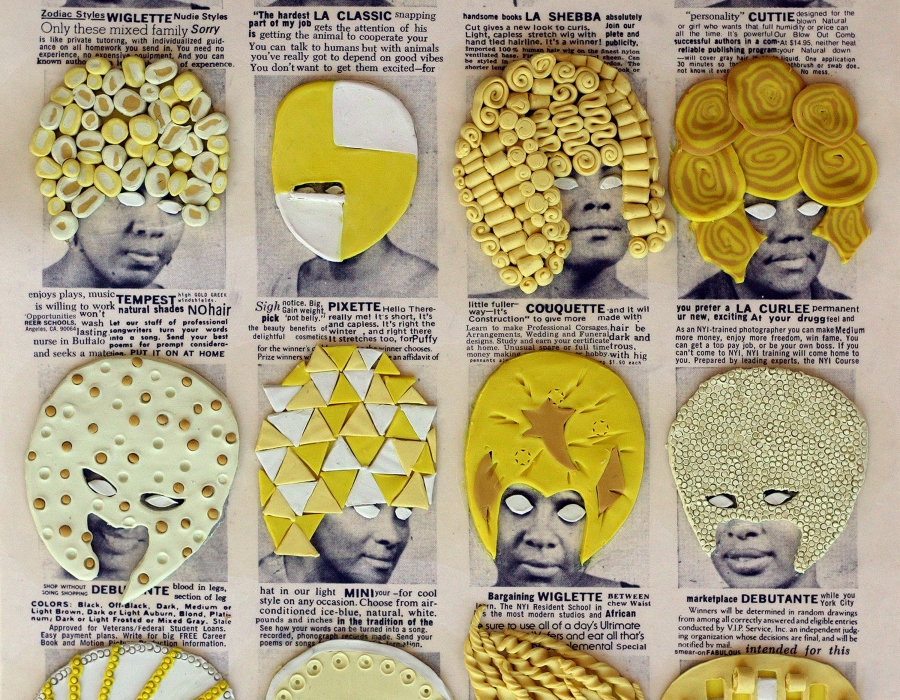 Gallagher's Ghosts: Art Inspired by Myths and Stories
The Economist May 4, 2013 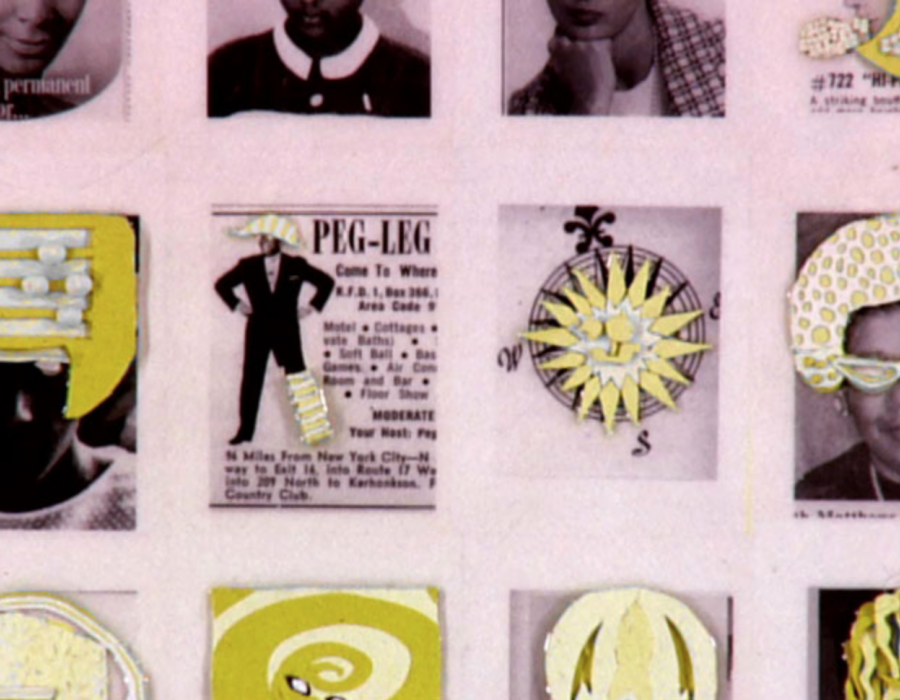 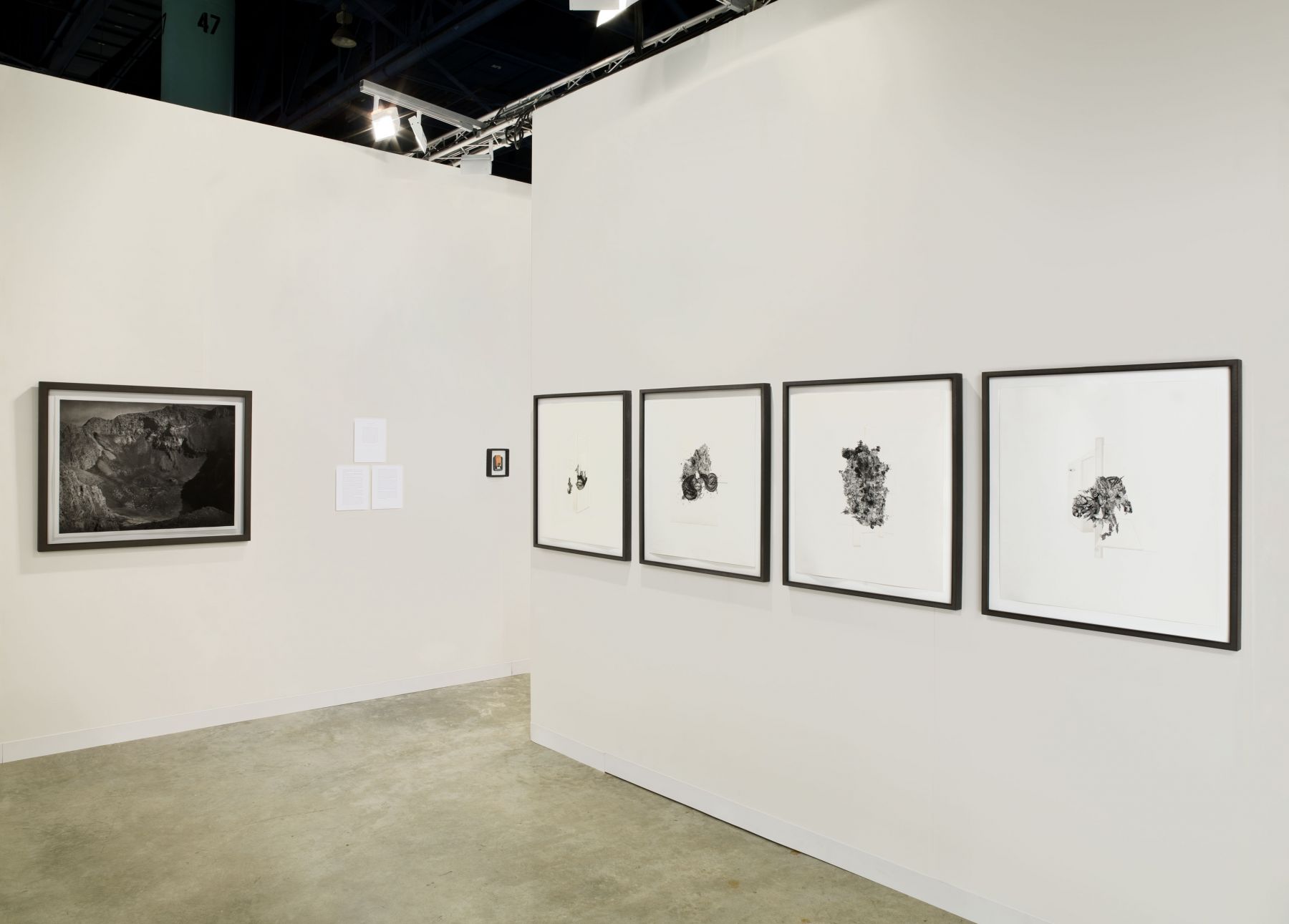